In the rather dark tale, a widowed king carries out his late wife's dying wish and sets out to marry his daughter - the only woman who's beauty can match that of her own mother. The daughter tries to escape her predicament by following her fairy godmother's suggestion and demands the creation of a series of dresses in impossible designs.. 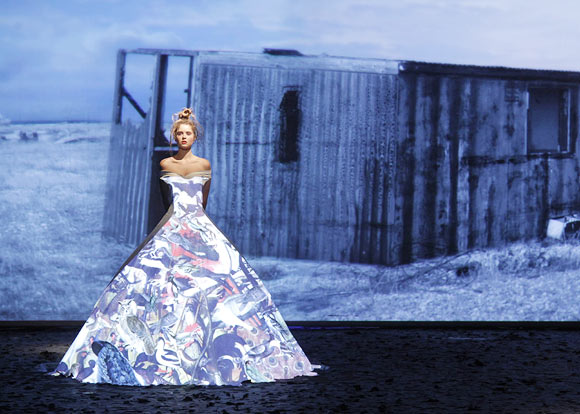 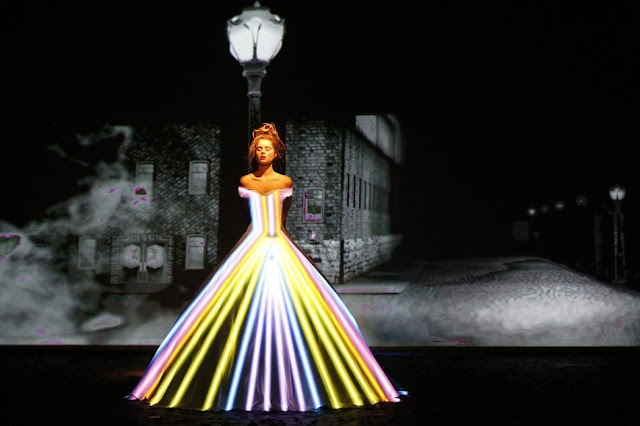 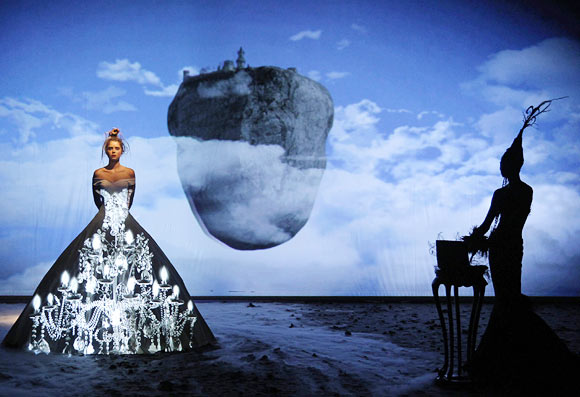 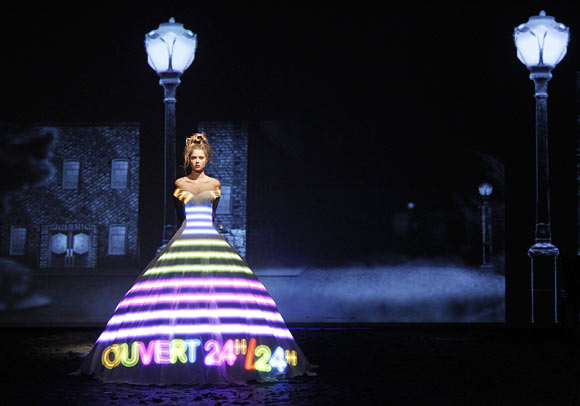 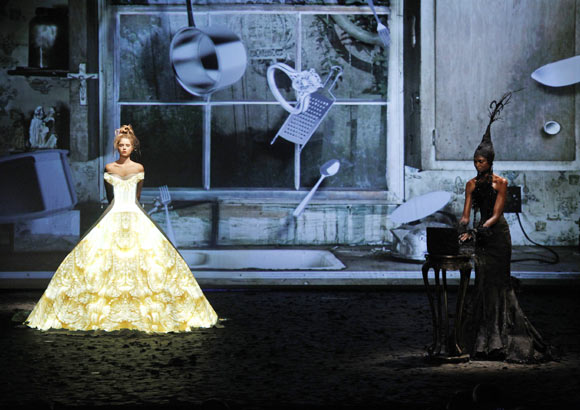 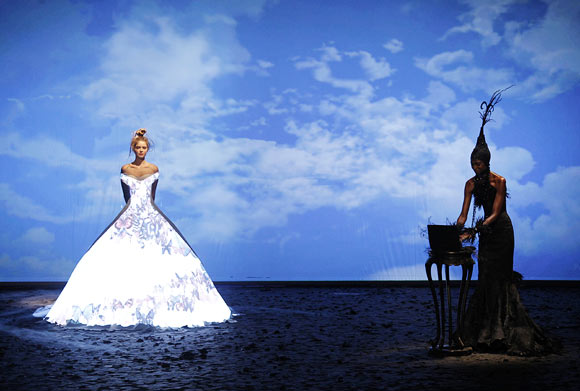 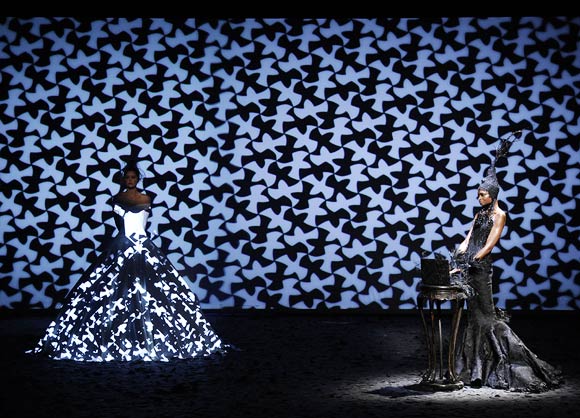 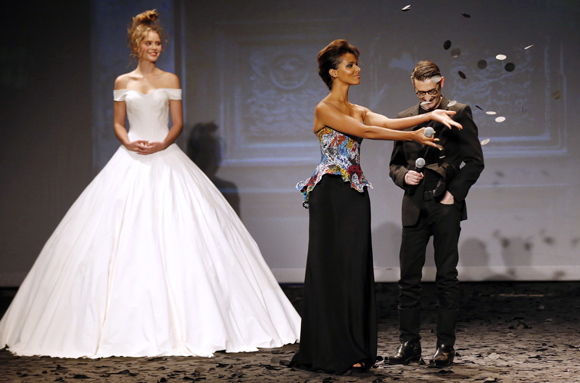 Here are some of the highlights:  http://www.youtube.com/watch?v=8n0C3ZwFpCQ&feature=related

Posted by Danyka Collection at 11:58